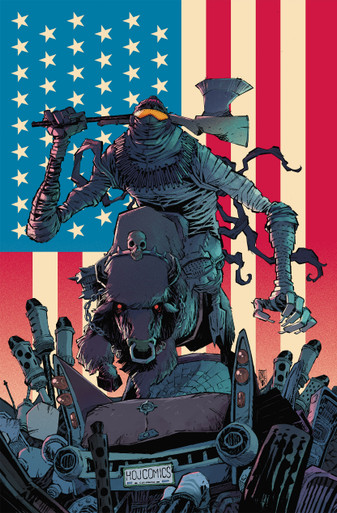 The HoJ Exclusive cover will ship with trade dress and be in store on 10/26, the Cover A and B will be in store 11/6. Sets will ship out after the product's street date of 11/6!